I think a few rich white men were offended by my tweets regarding white male violence against women and how easy it is for them to evade justice. I’ve just been suspended from Twitter again (for 7 days, during which I cannot tweet, only DM), for another hyperbolic tweet I’d completely forgotten about. I’m speaking in relation to trophy hunters, overwhelmingly rich and white and murderous. Nobody reported it at the time, presumably because nobody cares but what are facts when you’re trying to silence someone long enough for it to be yesterday’s news? 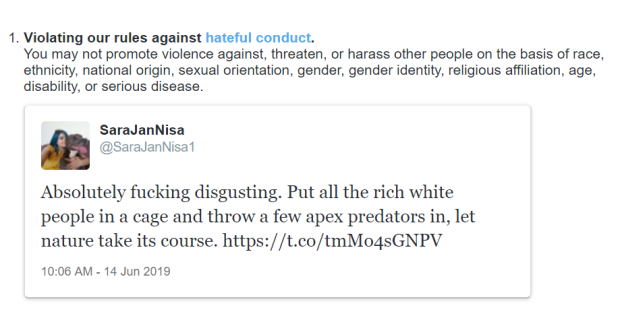 (the image featured a white woman holding a dead giraffe, apparently unrepentant, saying she would do it again)

As most of you know, I worked in DV services for near a decade, supporting women through the justice system, advocating on their behalf. I came into contact with women from all walks of life and learnt a lot about what to look for when there are no obvious signs of abuse because victims don’t tend to go shouting it from the rooftops. I learnt about how society enables abusers, how patriarchal societies are skewed in men’s favour, so that even violence against women and children is justified in order to maintain power. We provided a service for which there should not have been a need, that is, to ensure that public authorities were doing their duties correctly and to minimise further harm to vulnerable women and their children. A sad indictiment of British society, that we should need to constantly reiterate duty of care to agencies to prevent repeat incidents and educate them about the various types of abusers.

If there’s one thing I know intimately, it’s an abuser. I was raised by them, I was engaged to them, I watched many of them being sentenced for hurting my clients. Gendered violence knows no cultural racial religious or economic bounds (poverty doesn’t cause DV, just exacerbates it). Often the worst offenders are the people you are least likely to think of as violent, because they have a good job, went to a good school and move in the right circles. There is a higher prevalence of violence in males working public jobs in policing and justice. It felt counterintuitive to trust these people with vulnerable women but there were no other options. Just like it feels wrong to trust in the British state and government, people with the power to act with impunity, to claim up is down.

We all saw the footage of Mark Field handling the Greenpeace activist. As victims and survivors of gendered violence we were triggered, because we’ve seen that look before in an abuser’s eyes. We know that he’s done it before, it was so instinctual for him to grab her around her the neck. In the standard test for victims of DV, the CAADA (co-ordinated action against domestic abuse) DASH (domestic abuse, stalking and honour based violence) specifically asks whether the perpetrator has ever strangled or put their hands around the victim’s neck. This is because statistically, men who target the neck area are threatening to kill their victim. There is a correlation between men who strangle and domestic homicide. A yes reply would result in an instant referral to a MARAC (multi agency risk assessment conference) regardless of whether any of the other criteria was satisified. This fact cannot be downplayed by the defenders of violence against women, regardless of whether have a column in The Times or attended the Banker’s dinner.

When talking heads like these, with their privilege, and platforms use their power to deny abuse, as they have done with racism these past few years, incidents of violence increase. Violence trickles down, from parent to child, from the toffs to the underclass. They’re so keen to normalise violence, these very damaged adult children, because they took it when it happened to them, and didn’t complain, choosing instead to identify with their abusers. They are not normal, they are disordered, they believe violence against women can be justified.

..Except when the perpetrators are black or brown, then there are calls for collective punishment. We need to speak truthfully about the violence of white men and why it has been a badly kept secret for 100s of years. We know child sex abuse is endemic but we’re yet to accept the same of gendered violence, not when there are so many lazy stereotypes of poc to so easily buy into.

Given that there is a causal link between domestic abuse and terrorism, aren’t you reassured Field is the Minister of State for Asia and the Pacific? No? Me neither.

(The Greenpeace activist, Janet Baker, is quoted as saying Mark Field should go for anger management classes. I would advise against this as research suggests that perpetrators of gendered violence use them to hone their power and control, making them even more difficult to detect)

BREAKING NEWS – Police called to house Boris Johnson shares with Carrie Symonds.
“At one point Symonds could be heard telling Johnson to “get off me” and “get out my flat”.

This site uses Akismet to reduce spam. Learn how your comment data is processed. 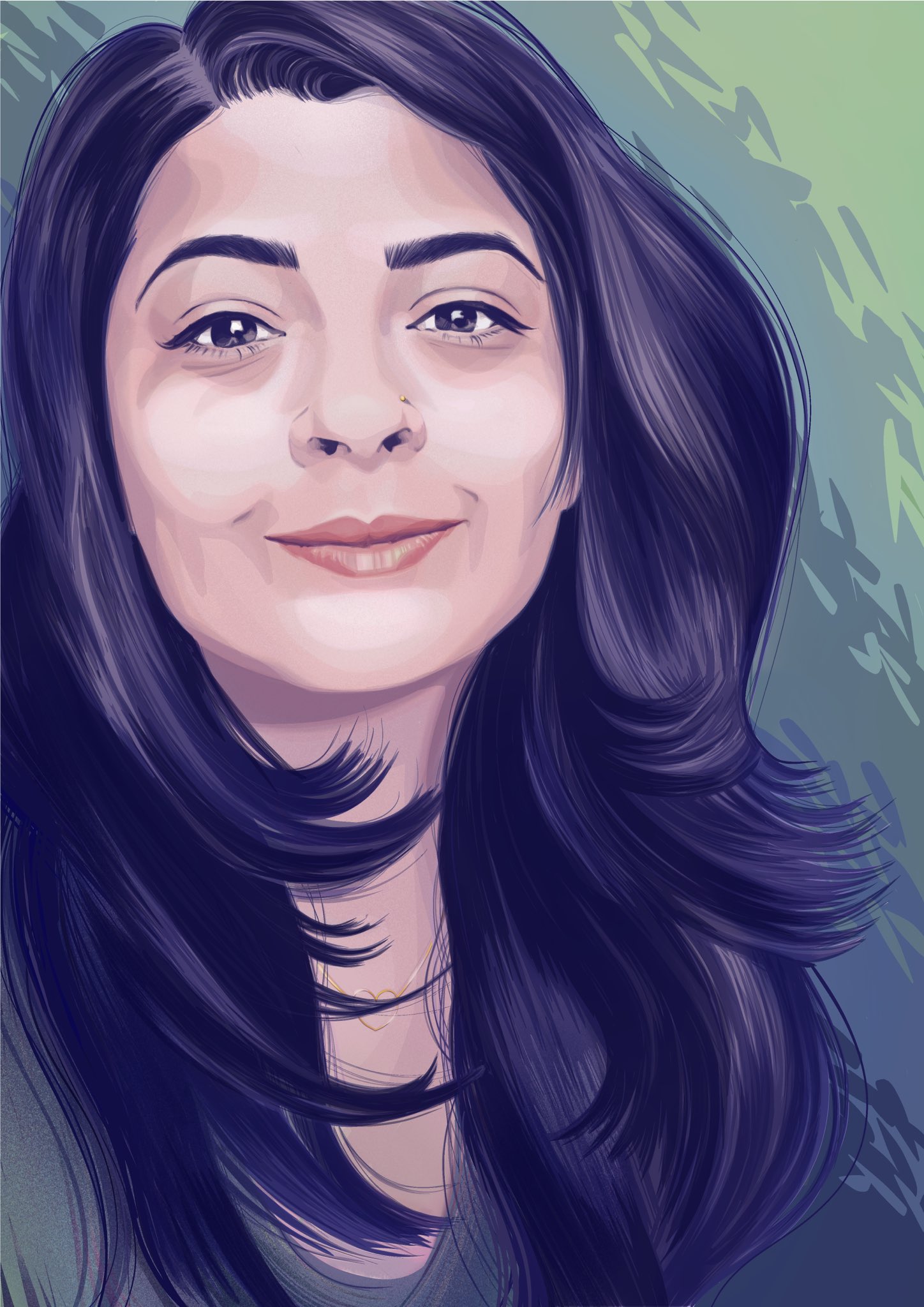